Music has been a life-long journey for Chris. Starting with piano at three, growing into the pipe organ by five, and conducting by thirteen, notes and staves have always been a part of his life. Currently, Chris serves as Artist Faculty at the University of Southern Maine and Director of Music for the Cathedral of the Immaculate Conception and the Portland Peninsula & Island Parishes where he oversees the music for five parishes. As organist, he has performed with the Portland Symphony Orchestra, ChoralArt, Oratorio Chorale, the USM Chamber Singers, and many others in addition to solo recitals all across the East Coast and Canada. He regularly performs on harpsichord with St. Mary’s Schola and is a founding member of the Sul Cappello Ensemble. As a conductor, he has directed many workshops and conducted numerous choirs over the past fifteen years. Currently, he is the artistic director and a founding member of Dirigo Ensemble, an elite a cappella ensemble of and for Maine. Chris is also the conductor of the Cathedral Consort, a board member for the Friends of the Kotzschmar Organ, and Past-Dean of the Portland Chapter of the American Guild of Organists. ​​

His organ pedigree includes Michael Joseph, Dr. John Grew, Dr. Hans-Ola Ericcson, and Dr. William Porter. His harpsichord and early music passion were born from Hank Knox, Vallerie Kinslow, and Dr. Lena Weiman Ericcson. As a baritone, he owes much to Bruce Fithian and Scott Wheatly for their immeasurable coaching and support.
Outside of music, Chris enjoys working on home building projects, woodworking, hiking, swimming, and listening to audiobooks. 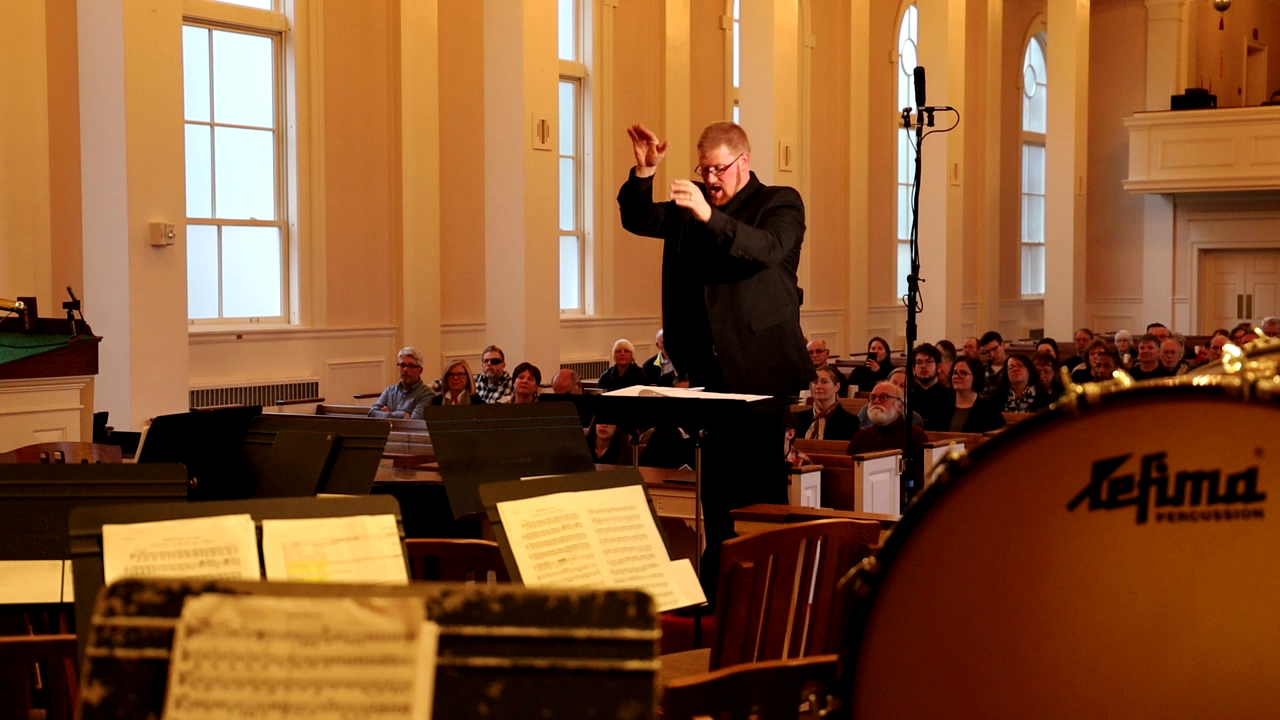 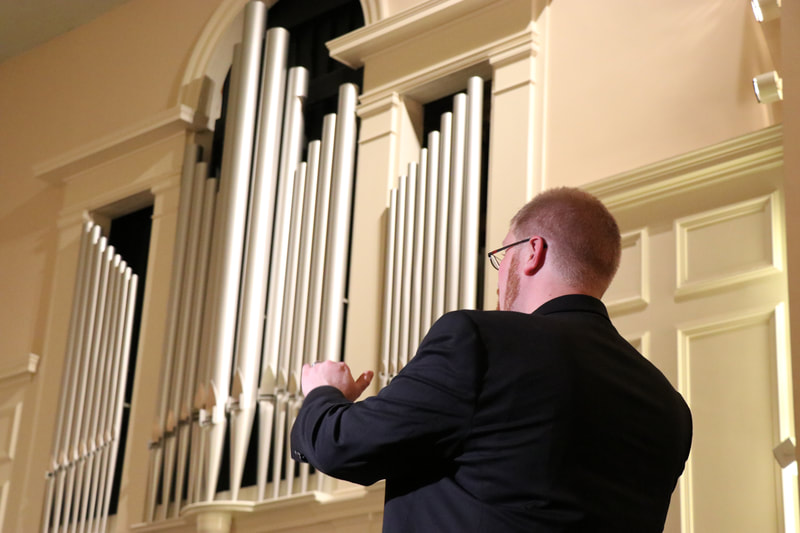 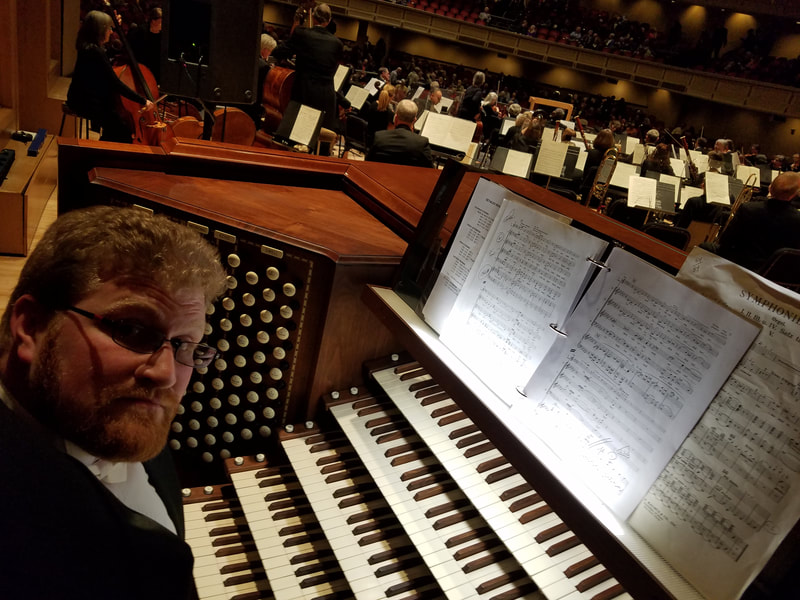 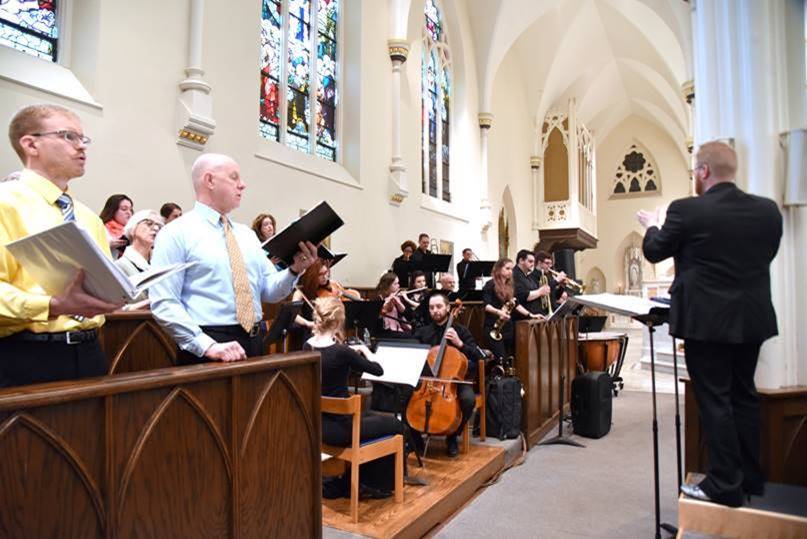 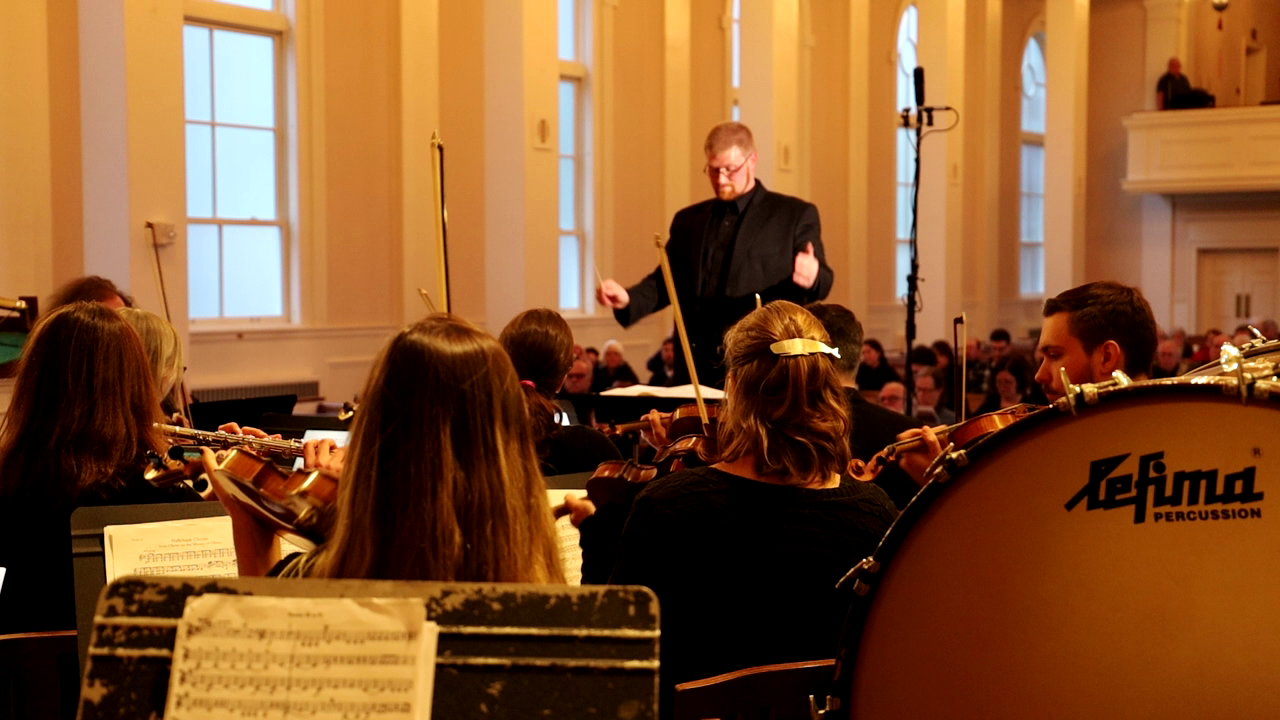 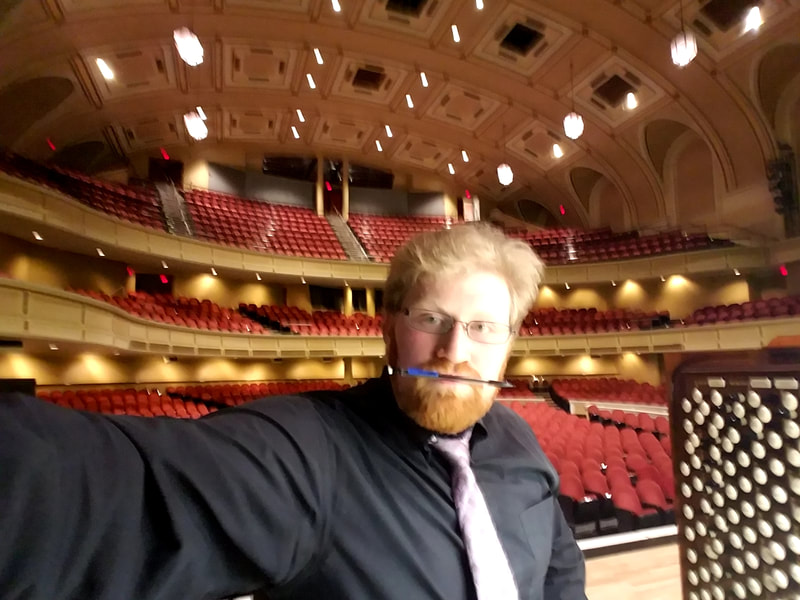